With an ever growing presence in the Mobile market, Microsoft partnered with PayPal to create a first release of their mobile app for Windows Phone.

Adapting PayPal’s the newly forged skeuomorphic app style to a more minimalistic, “metro” style was a challenging but rewarding change, resulting in a much cleaner aesthetic than its iOS and Android counterparts. 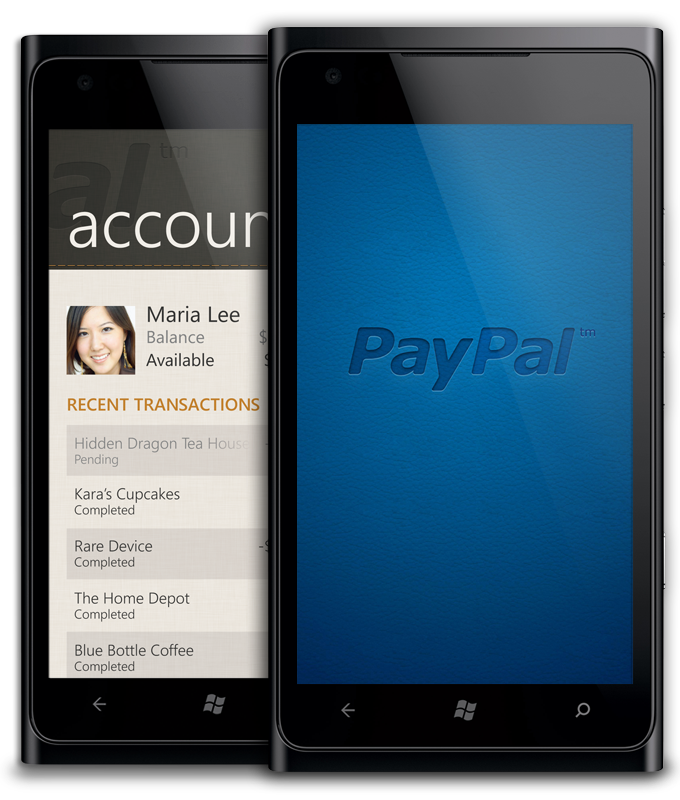 Even with somewhat limited functionality to start, the app received more than 7,000 downloads and an average rating of 4.5 stars in the Marketplace in the first week of release. 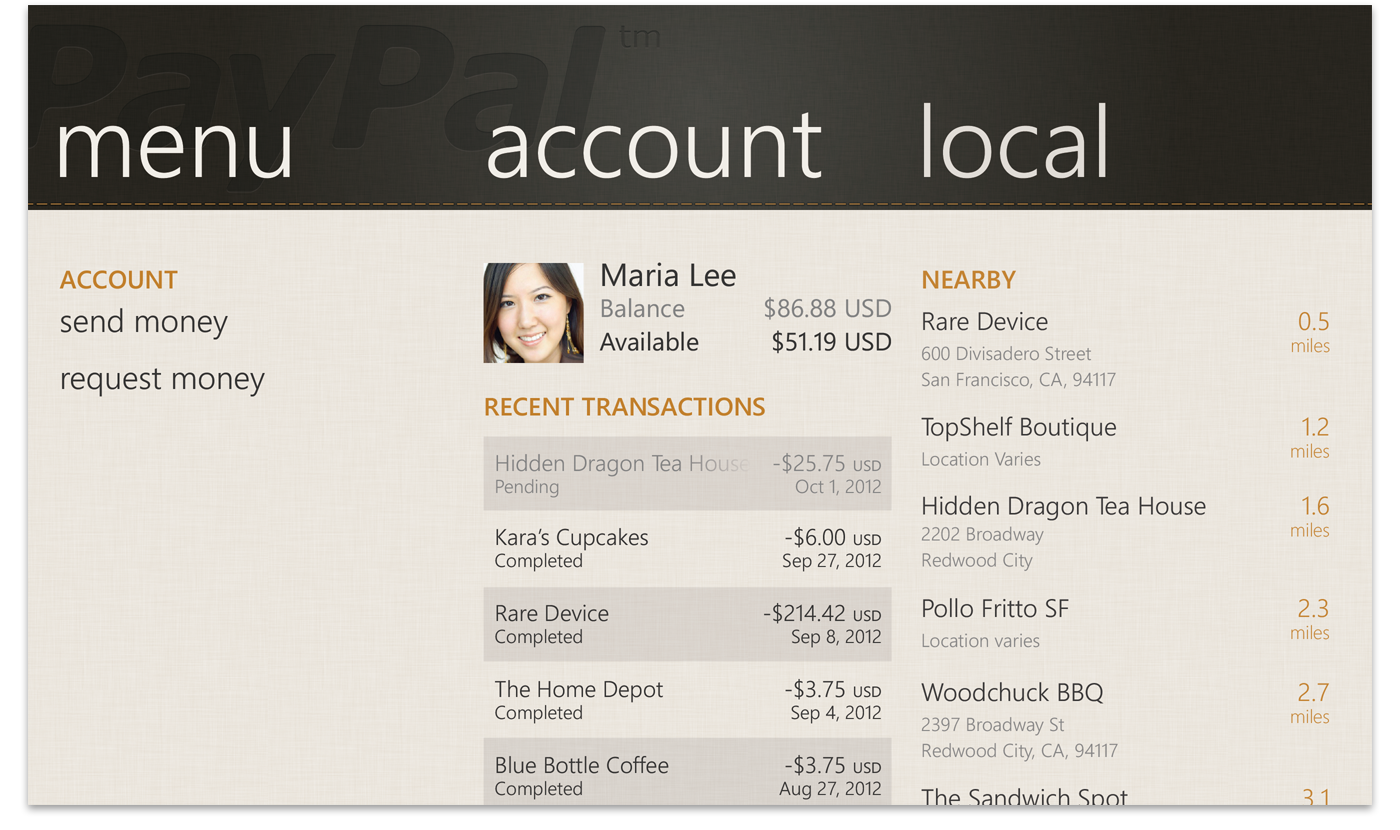 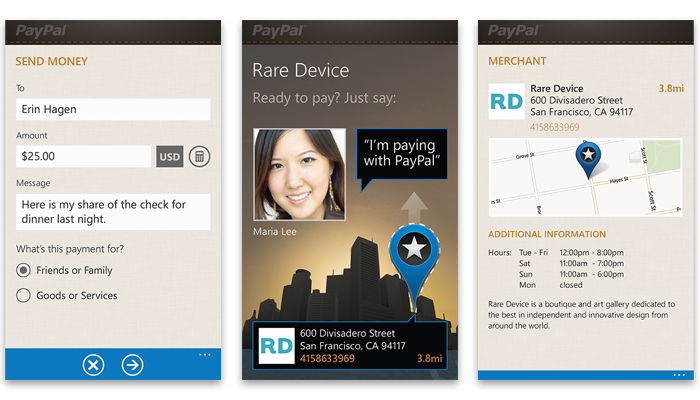 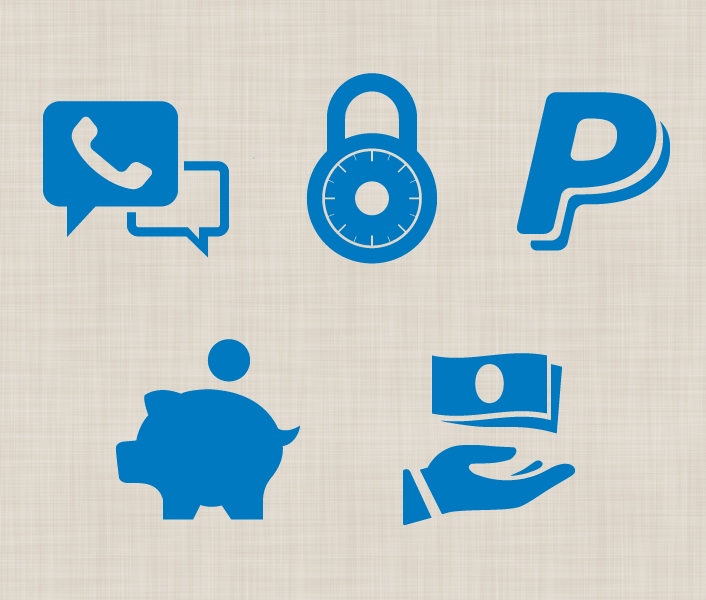